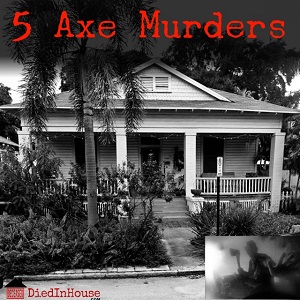 On October 16, 1933, 21-year-old Victor Licata used an axe to murder his parents, two brothers, and a sister while they were asleep. All died from blows to the head. The next morning police discovered a confused Licata in a bedroom of the family home.

Kurt Schleicher, the current homeowner, said he didn't know anything about the murders when he bought the property at 1707 E. Fifth Ave. in March 2018. Now, as he renovates the 1,800-square-foot, four-bedroom, wood-floor house, he's seeing and learning things that make him think bootleg liquor often the purview of organized crime was made and distributed there.

Schleicher lived next door to the old Licata home for two years before buying it, but it wasn't until months later that he learned the gruesome history and only after he asked passersby why they were taking photos of the property.

It helped him understand the bottles and pulleys he was finding, Schleicher said, as maybe the odd, V-shaped chunks missing from a bedroom windowsill. 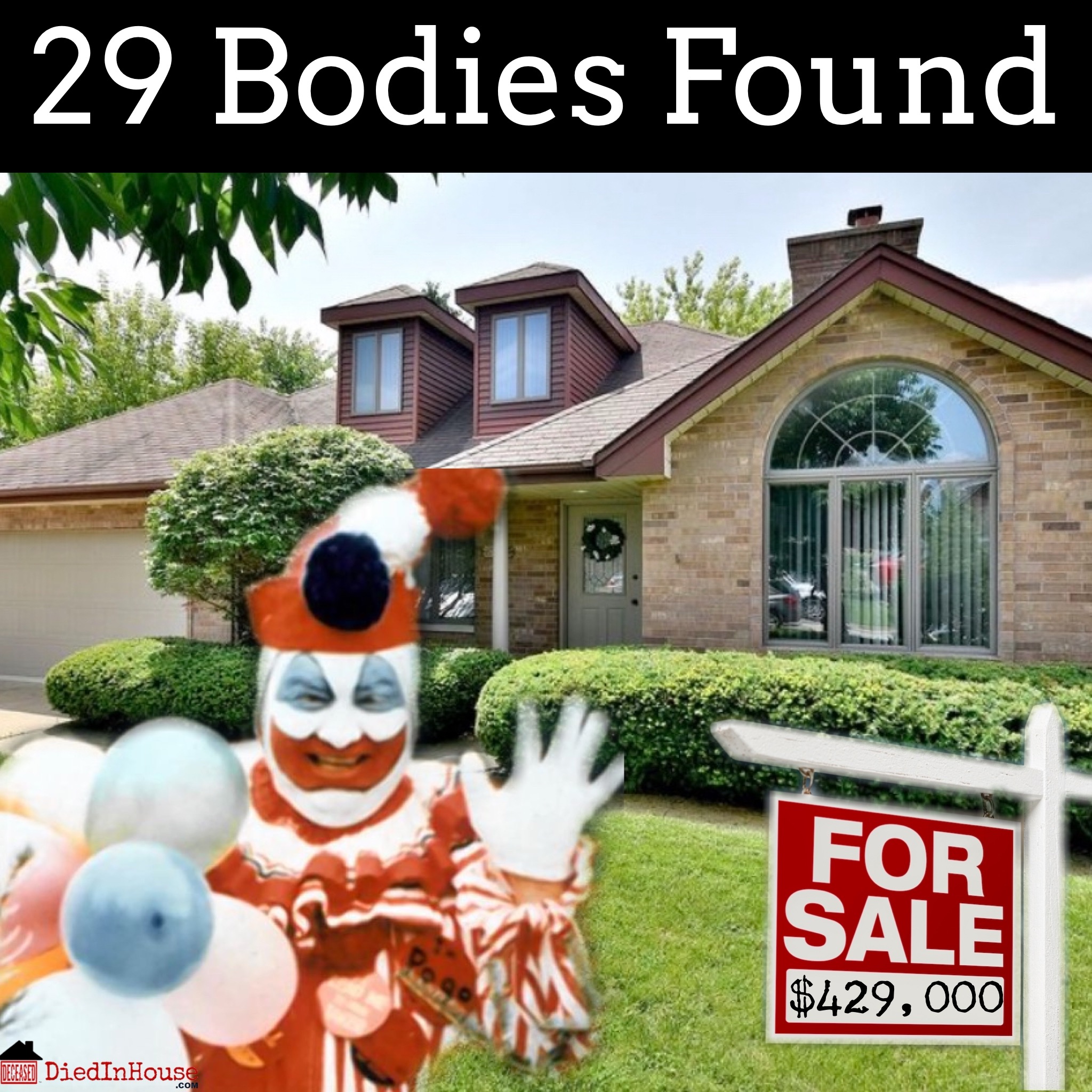 The house built on the same spot where 26 of serial killer John Wayne Gacy Jrs victims were buried in the crawl space of his house, 29 bodies total were found buried on the property. It is believed he may have killed up to 33 victims.

open concept, vaulted ceilings, skylights, unique 2nd floor loft, double sided fireplace, tons of storage, close to public transportation, and major expressways, to much to list, This is a must see house!

Illinois law states that a death at the property, no matter how it occurred, is not classified as a material defect, therefore is not required to be disclosed to the buyer. 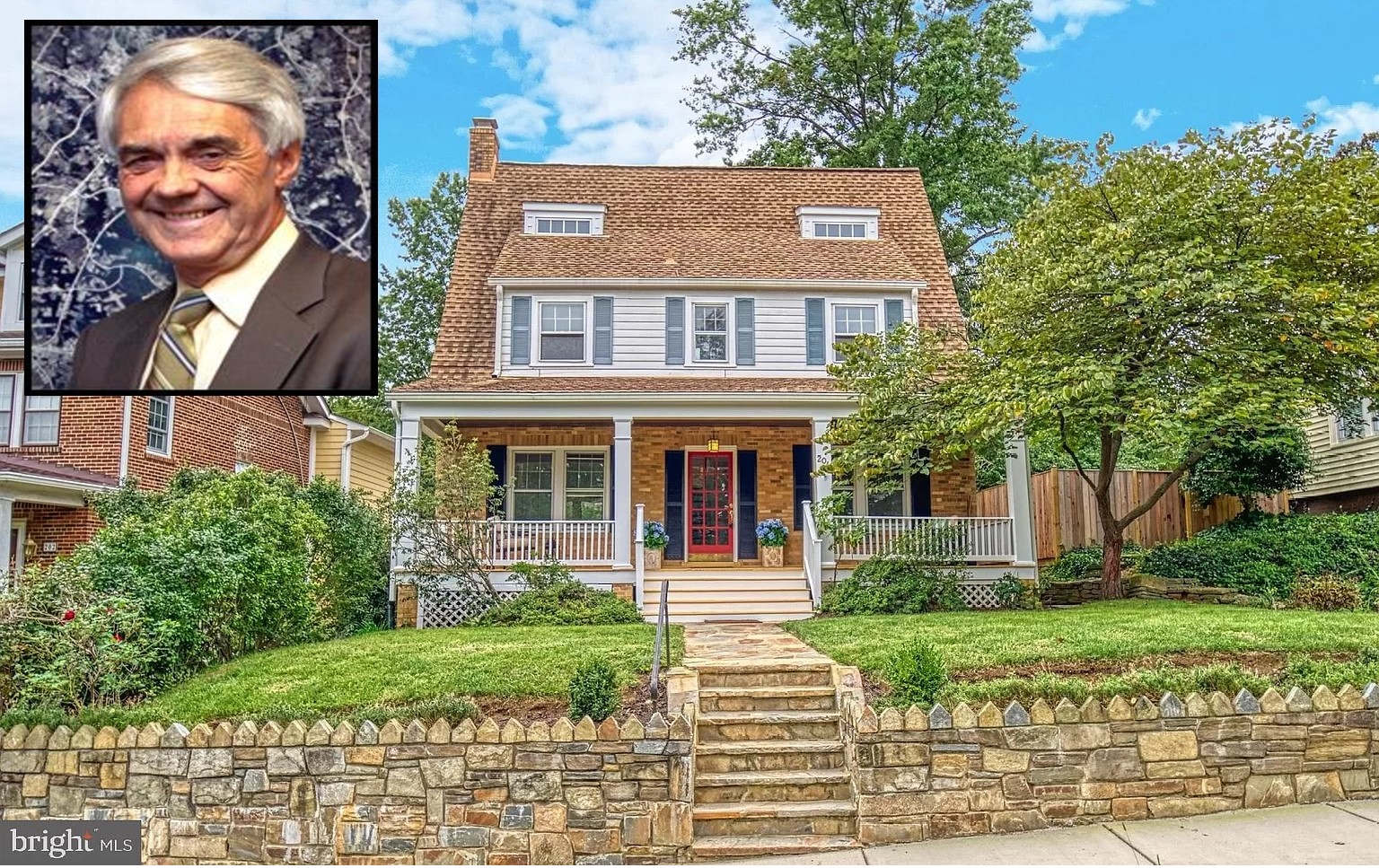 
In Virginia, law does not consider any death in the home to be "material fact"; therefore it is not required to be disclosed. If a buyer asks, and the seller knows, then they should answer truthfully, but no legal action shall be brought against the seller and agent for failing to disclose.

A US serial killer dubbed the Alexandria assassin, who murdered an expatriate Adelaide man, has been convicted of three fatal shootings. 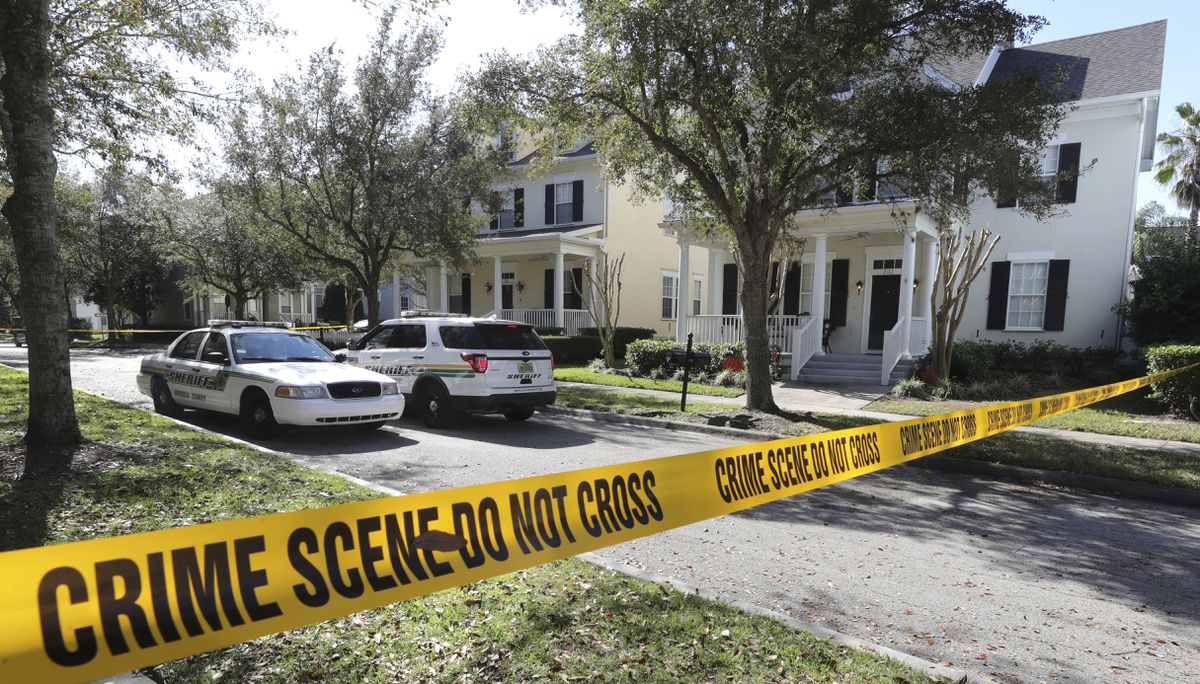 For Sale! $650,000. 202 Reserve Pl, Celebration, FL. The House where Anthony Todt murdered his wife Megan and three children: 13-year-old Alek, 11-year-old Tyler,4-year-old Zoe and their family dog, Breezy. The deceased were discovered on Jan 13, 2020.
Florida does not consider a prior death in the home, even when the cause of death is homicide or suicide, to be a material fact that must be disclosed. Additionally, No legal action shall be taken against an owner or his agent for failing to disclose.